The Origin Of The Concept Of COP 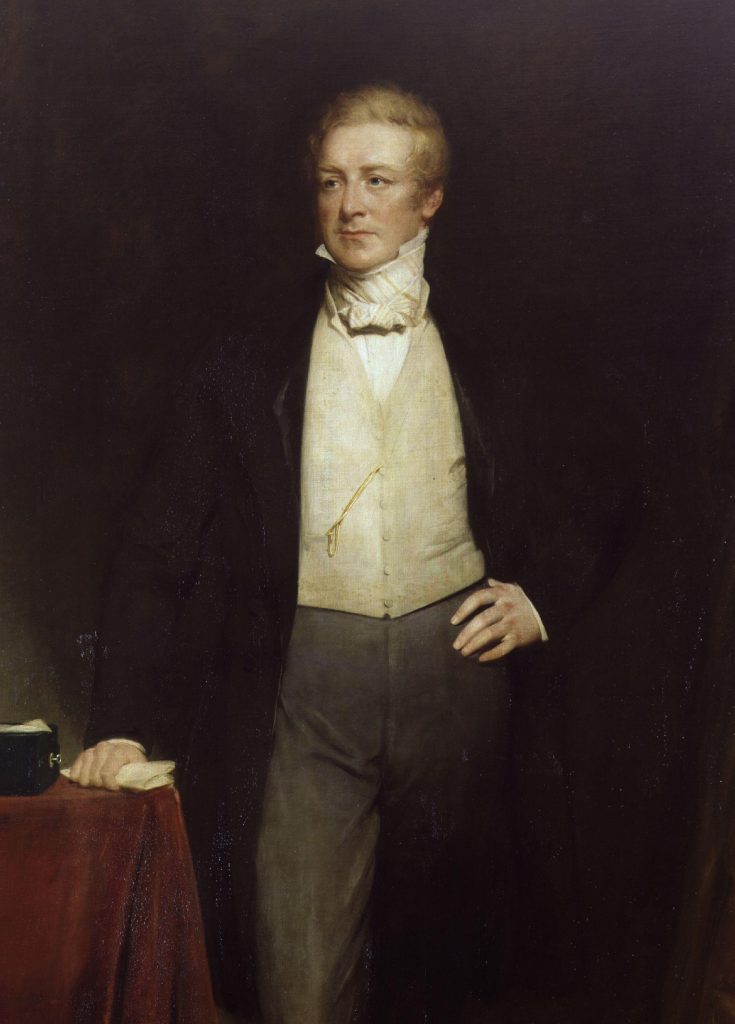 19th century – The origins of Community Oriented Policing can be traced back to 1829, when British statesman Robert Peel (known as “the founder of modern policing”) launched the “Principles of Democratic Policing” (see box). These principles introduced the possibility of crime prevention without heavy intrusion into people’s lives.

20th Century – This notion would see a re-emergence in the UK, North America, and the Netherlands in the 1960’s and 70’s. A more contemporary COP emerged in response to the perceived gap between communities and police, where car patrols replaced foot patrols and police stations were no longer open 24/7. In its early days, COP was designed as a break from a bureaucratic form of policing that limited public interaction, focused on crime control, random car patrols, and a coordinated central and territorial organization of responsibility. The aim of the new COP approaches was to broaden the police mandate to address wider security issues, including fear of crime, social/physical disorder and neighborhood problems; additionally, it aimed to enable officers to co-operate with residents to identify priorities and solve problems.

21st Century – In the aftermath of the 9/11 attacks in 2001, Western police agencies saw a priority shift toward fighting terrorism. COP was then again replaced by policing and law enforcement approaches characterized by zero tolerance and tough-on-crime principles. These repressive and heavy-handed security approaches have received criticism for their ineffectiveness of fighting terrorism and religious radicalization, instead increasing the violation of minority rights and undermining local communities’ trust in the police.

With its focus on trust building, broader security concerns and crime prevention, COP is regaining attention as an alternative to more repressive policing, particularly as part of international assistance to police reforms in post-conflict areas.

The nine original Peelian Principles can be summarized as follows:
To prevent crime and disorder as an alternative to their repression by military force
To recognize that police power is dependent upon public approval of their behavior
To recognize that obtain the respect of the public requires securing co-operation
To recognize the extent to which public co-operation diminishes when physical force is resorted to
To seek public favor, not by pandering to public opinion but demonstrating impartial service
To only use physical force when persuasion, advice and warning is insufficient to restore order, and to only use the minimum degree of physical force necessary
To maintain a relationship with the public that maintains tradition that the police are the public and the public are the police
To recognize the need for strict adherence to police-executive functions, and to refrain from overstepping powers of judiciary or avenging individuals
To recognize that the test of police efficiency is the absence of crime and disorder, not visible evidence of police action in dealing with them